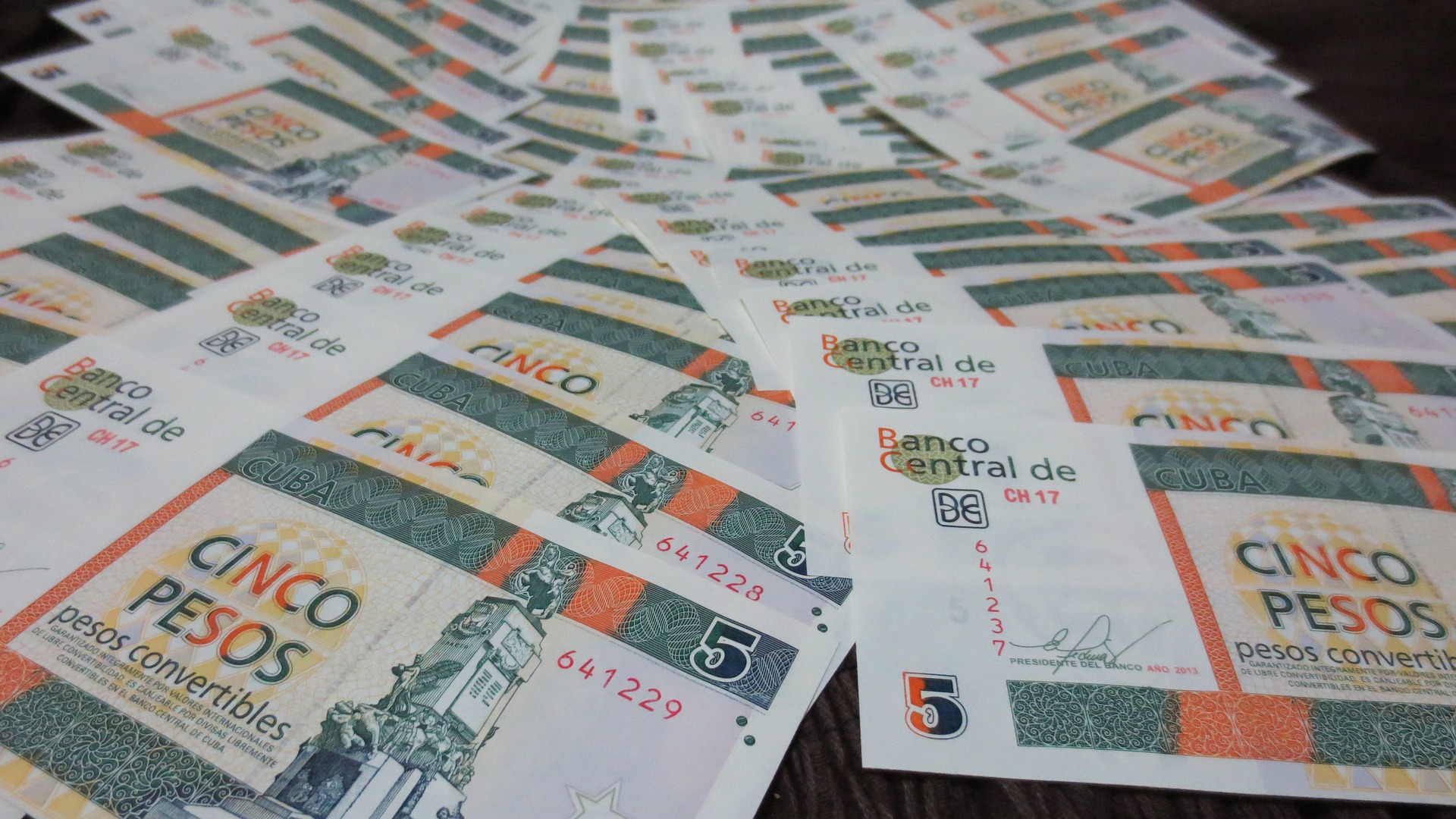 The Cuba Money Project’s five goals for 2011 were to:

I plan much of the same in 2012. I am not satisfied with the quantity or quality of hard data I’ve found since launching the Cuba Money Project in December 2010. But I appreciate the encouragement I’ve gotten from others who would like to see greater transparency and accountability at the U.S. Agency for International Development and the State Department.