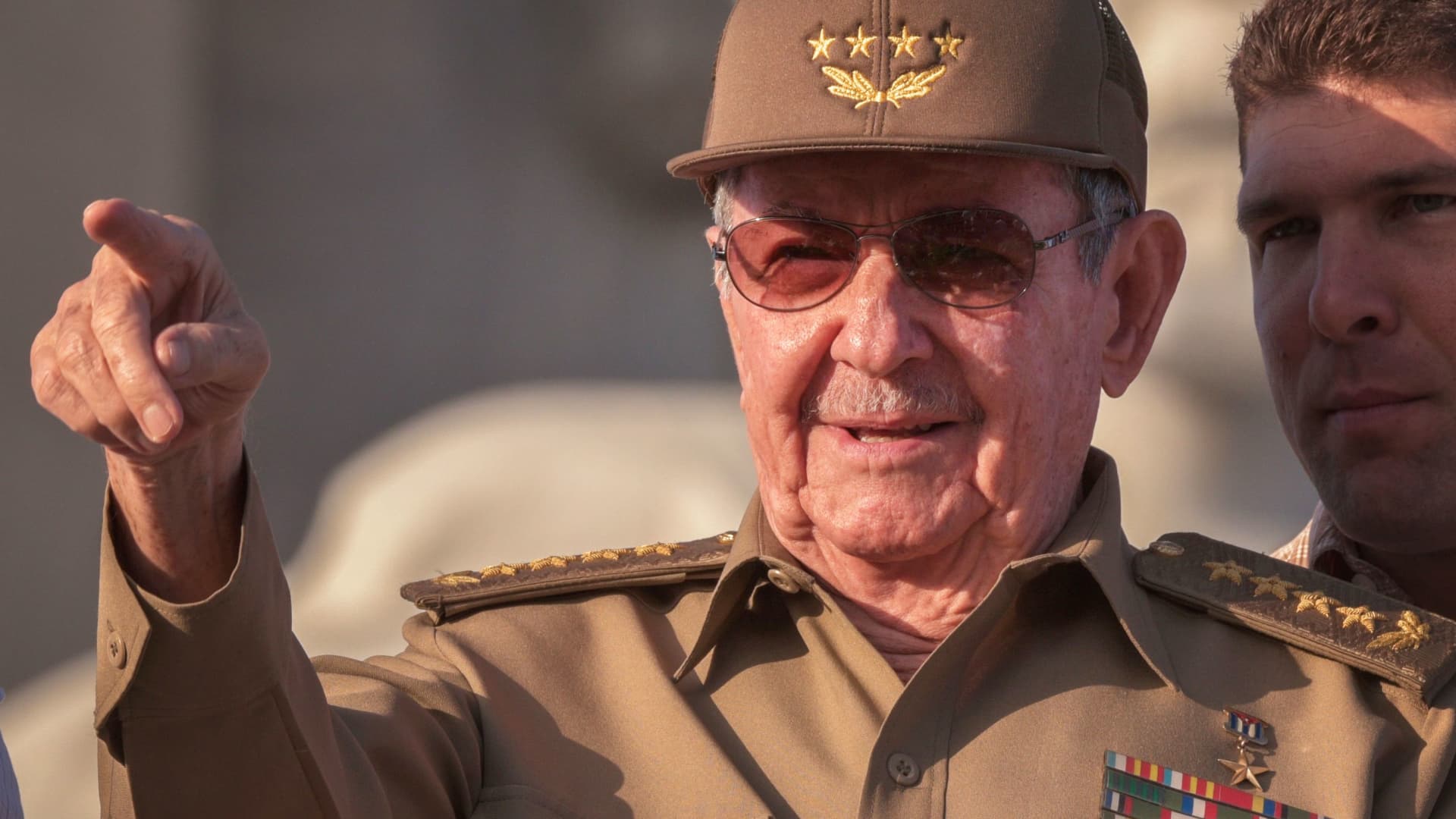 The Office of Cuba Broadcasting paid Raul Castro’s former chief of staff $94,600 from April 2004 to June 2008 for “professional services,” federal budget records show. Alcibíades Hidalgo Basulto, the former Cuban ambassador to the United Nations, was Castro’s chief of staff for 12 years. He deserted Cuba in 1993 2002, traveled to Miami and declared that his country had become “a dictatorship.”