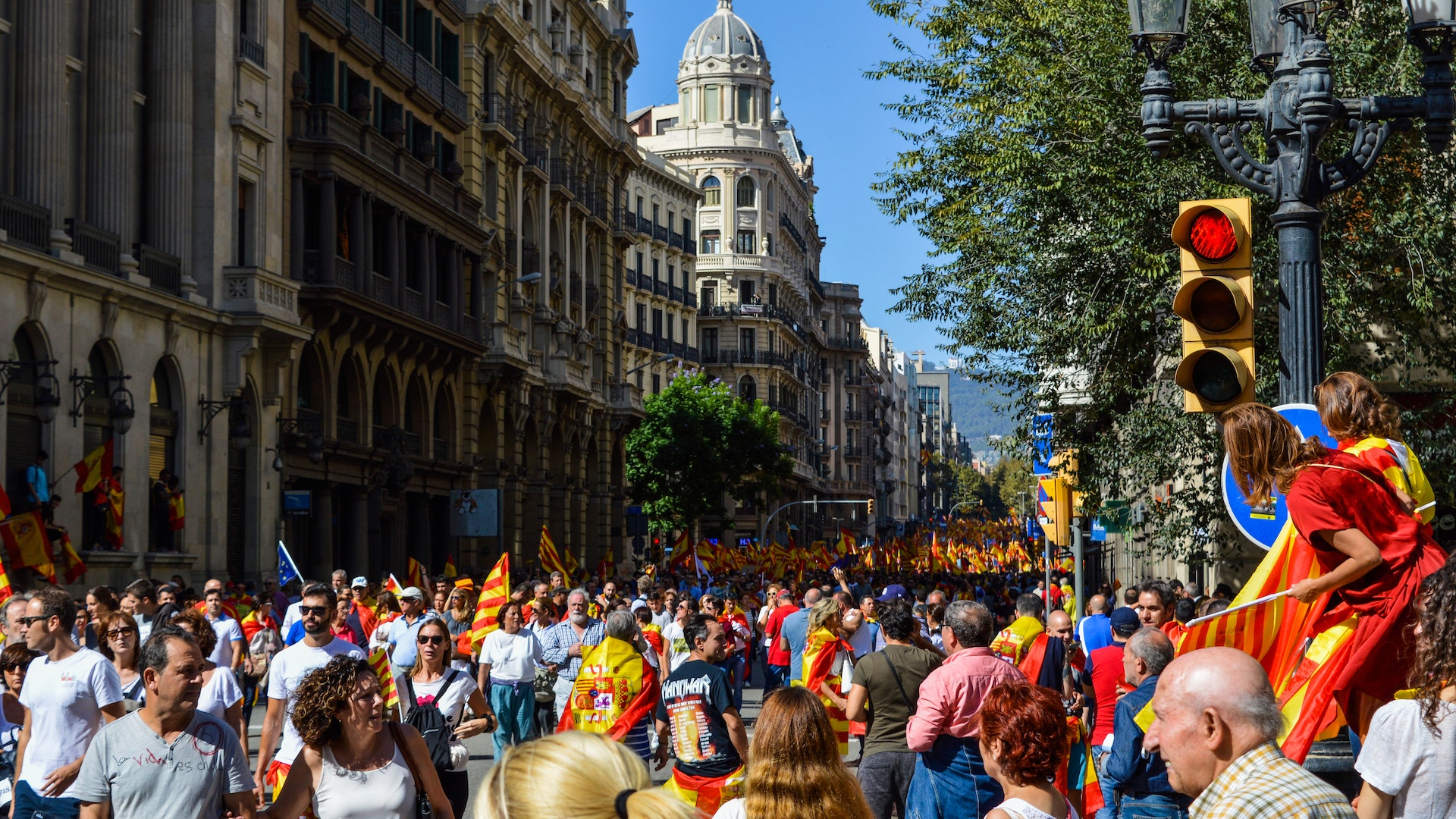 Senate Foreign Relations Committee Chairman John Kerry, D-Mass., said Friday that he opposes USAID’s plans “to spend another $20 million for ‘democracy promotion’ programs in Cuba” and called for a review of the programs.
Mauricio Claver-Carone, editor of the Capitol Hill Cubans blog, criticized that move.

The problem is that the Administration has already consulted with Congress — and Congress has already voted to approve and appropriate the FY2010 budget.
Furthermore, the last time Cuba democracy programs specifically came up for a vote, they were overwhelmingly approved in a Democratic-led House by a vote of 254-170.
Thus, Chairman Kerry is inappropriately (and selfishly) equating his own personal views with the entire U.S. Congress.

We all hope the Cuban people achieve greater freedom and prosperity in the future consistent with their aspirations, and I have applauded the Administration’s commitment to expand people-to-people contact between our two countries. There is no evidence, however, that the ‘democracy promotion’ programs, which have cost the U.S. taxpayer more than $150 million so far, are helping the Cuban people. Nor have they achieved much more than provoking the Cuban government to arrest a U.S. government contractor who was distributing satellite communication sets to Cuban contacts.
Before this $20 million is committed, a full review of the programs should be undertaken and the Administration should consult with the Congress. The GAO, which has investigated fraud and abuse in these programs in the past, is already undertaking another investigation at my request into the legal basis and effectiveness of these operations.